India is the country from South Asia and it is officially named the Republic of India. It has the seventh-largest country by area and the second-most populous country, and the most populous democracy in the world.

It is one Lord for its outstanding scenery and its beautiful people bounded by the Indian Ocean on the South. The Arabian Sea on the southwest and the Bay of Bengal. And the southeast the shares blend borders with Pakistan to the west China and Nepal. Bhutan to the north and Bangladesh and Maine Mart to the east. 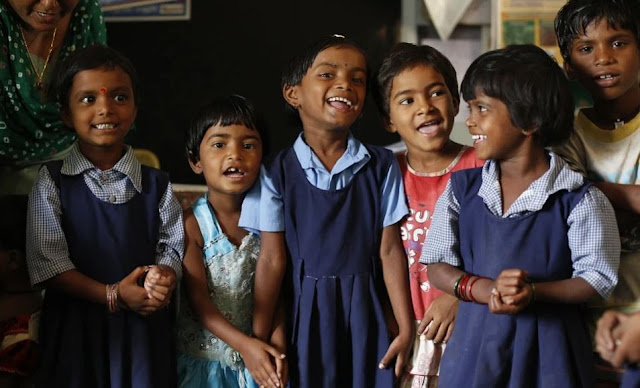 India is the home to 1.33 Billion people After China India is the most populated country in the world. That means it has a second position in the population. India is huge as a matter of fact it's so big it makes up 17.5% of the entire world's population. And It has twenty-nine states and it is one of the best travel destinations on the Earth. In the area, this is the seventh-largest country in the world. It has a total area of 3,287,263 Square Kilometres. 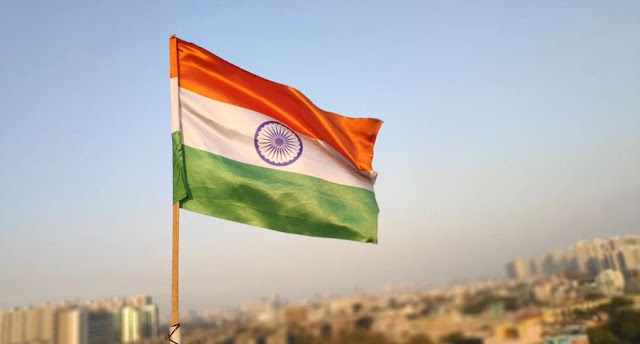 The national flag is a horizontal rectangular “Tricolor” flag with colors Safran, white and green respectively. And in between, it has Ashoka Chakra a 24 spoke veal in navy blue color at its center. The national flag is also called ‘Tiragna’ or tricolour because it has three colors.

The Safran color is the first color of a flag. It represents the courage and sacrifice of all those freedom fighters which are made us independent. And The white color represents growth, peace, and purity and the green color represents prosperity. Ashoka Chakra in the center represents laws of thermal or righteousness.

This national flag was first adopted in its present form on July 22nd, 1947. When it became the official flag of India. This national flag was based on the design of the Swaraj flag and it was designed by Pingali Venkayya. Swaraj flag was the official flag of the Indian National Congress from 1931 till 1947. Swaraj flag consisted of saffron, white and green color only with Gandhiji's Jakka in the center. This Jakka Gandhiji Jakka was replaced by Ashok chakra from the lion capital of Ashoka that was Sarnath.

And this flag is of the ratio 2:3 and each strip of color is of equal length. The Khadi or hands burn clothes, this is the only material allowed to be used for a national slack. The raw material for Khadhi is also pretty much respected - cotton, silk, and wool only. Because making a flag of any other material is punishable. Under law with imprisonment up to three years besides a fine Jahangir.

National Anthem & Song: The national anthem of India is “ Jana Gana Mana” it is written by Ravindranath Tagore in1896. The National song is ‘Vande Mataram ’written by Bankim Chandra Chatterjee in 1870.

National Animal: The Bengal Tiger is India’s national animal, it is the symbol of Grace, Strength, and enormous power.

National Bird: The Indian Peacock is the national bird of India. It is the most beautiful bird. And it symbolizes beauty.

National Tree: The Indian Banyan tree is the national tree, it symbolizes Immortality.

National Flower: The Indian Lotus, it symbolizes of Purity. And it has been an auspicious symbol of Indian culture.

National Fruit: The Mango, this is symbolizing the tropical Climate of India

And the remaining 2.31 percent of the population belongs to the ostrich ionic Sino-Tibetantpe. Kadai and a few other minor language families and isolates in total India. India has a total of 780 languages. So, these making it the second-highest number of languages after Papua New Guinea which has 839 spoken languages.

In India we have six seasons, I know other countries only have like four you got spring, summer, monsoon, and autumn. Then, of course, you get winter but then there's another one called per vernal.

If you think of the world's major currencies, they all have a symbol of the US dollar, the pound sterling. And the Japanese yen, the Euro and all. Except for the Indian rupee at least up until 2010. It was highly unusual for such an important and major currency not to have a sign. And it is represented simply by the letters RS.

The Indian government announced a public competition. That would change this a competition to design the rupee symbol and rebrand. The currencies very identity to represent the ethos and culture of a nation. And there were over 25,000 entries from all over India. From all of those, the Finance Ministry managed to narrow it down to just five. With that finalists and of those five the Daya Kumar's design was selected.

Richest people in India | As per a new report

To become the new face of the Indian rupee. And it's an incredibly meaningful symbol. A blend of the letter R and the Devanagari symbol RA bringing together the two and allowing for international recognition. And the two horizontal lines at the top. And It represents both the Indian tricolour flag and the Equality sign it was a historic moment.

These are common features are Mahatma Gandhi on the front leader of the Indian independence movement and he is the father of the nation. And it also the currency serial number, value, and emblem with ‘Satyamev Jayathe’. The reverse Gandhi is again in the notes watermark. And under UV lights various patterns and the security strip are highlighted.

I really love about this series is the language panel on the reverse of each note. This box on the back displays 15 languages. They are like Hindi, English, Telugu, Bengali, Punjabi, and Sanskrit. Ensuring that, the note is accessible to an enormous array of speakers of the various languages used around India.

I've always loved the animals from India they're way better than those in North America. I mean elephants are just super cool, but did you recognize that there are over 90 thousand species of animals in India. And the 350 of them are animals, there are 1200 varieties of Birds and as 50,000 plant species. All these features made India a Special country within the world.

The beauty of India:

The Himalayan Mountains were so big that you simply could see it from space at one point. India was an island. 100 million years ago, the dinosaur days it broke faraway from the supercontinent Gondwana Land and it moved North. Eventually crashing into Asia and since of this collision. That's why we have the Himalayan mountains which are the youngest but also the most important Mountains in India.

When it Comes to Diamonds, India is very famous for pure Karaites Diamonds in the World. Among huge deposits on the stone on the bank of the river are Krishna and Godavari. The largest diamonds in the world can be found in India. But before 1986, India was the number one country where you could get diamonds in India.

India has also been producing sugar since past people in the Indian subcontinent. And it is the first to discover the utilization of sugar cane and its properties and medicine and food.

India actually has to do with the new and cool things that this beautiful country. And it introduced to the world therefore the first-ever shampoo was employed by locals in India dragged. Indian gooseberry mixed with many other herbs was wont to wash hair and recipe. That's still using in the country today the word shampoo springs from the Hindi word shampoo.

The ZERO is first defined by Brahmagupta and developed a logo. Then, Arya Bhatta Great mathematician used zero in the decimal number system. They both are great mathematicians. Can we imagine the planet without Zero?.

But also Trigonometry, Calculus and even the Algebra. Like this India was innovative Country.

And India has a great space exploration program and it's recuperating year by year in 2009. India was the primary country to get water on the moon and it causes you to wonder. 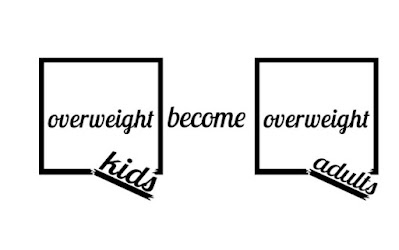